The Best of Israel

Eilat is Israel’s most famous beach resort, located at the southern tip of the country.

Jerusalem is a holy city of Christianity, Judaism and Islam, which brings a huge amount of religious tourism to the city. The presence of great religions cannot be overlooked as numerous churches, synagogues and mosques, as well as other holy places, color the street scene.

In addition to religion, the thousands-year-old city of Jerusalem also offers tourists immeasurably valuable cultural history, art, museums, great shopping, great restaurants and a modern way of life. Jerusalem is by no means a mere open-air museum, but a living and modern city. 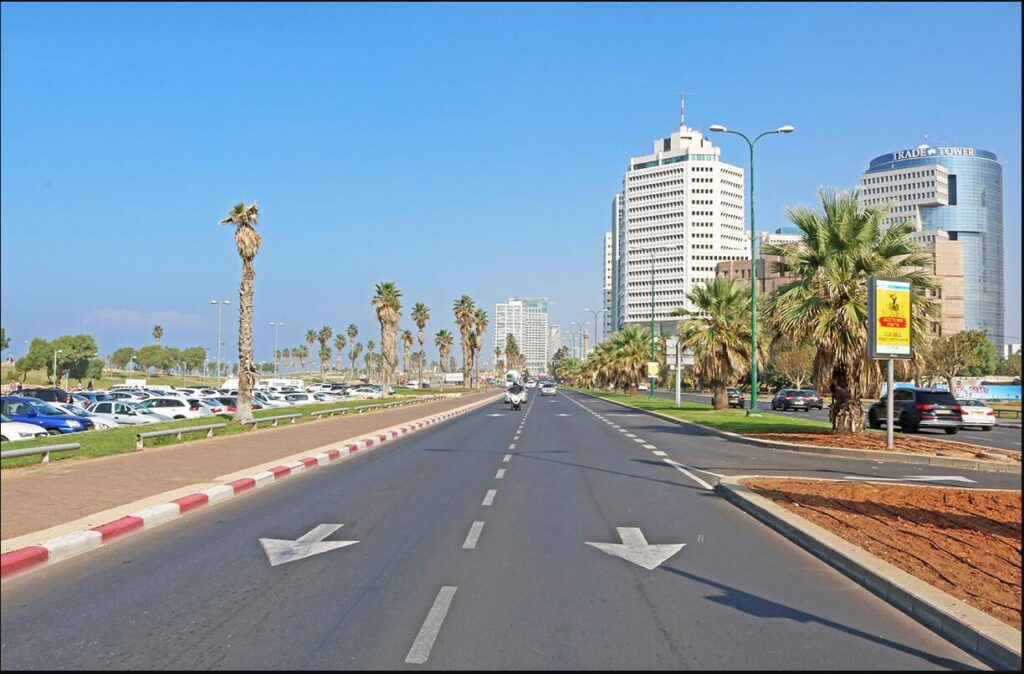 Eilat is a diving paradise

Eilat has been one of the most popular travel destinations for Finns for decades. Stunning beaches, great diving opportunities, coral reefs, a relaxed atmosphere and the sun still appeal to the resort town on the shores of the Red Sea.

Eilat is one of the safest resorts in Israel and is also well-suited for families. From Eilat, you can make hiking trips to the nearby Negev desert, among other things.

Religious sites around the country

In the case of Israel, the mention of religious sites cannot be avoided, as they are also culturally and historically important. The most important holy places are located in Jerusalem: the Temple Mount and the Al-Aqsa Mosque and the Rock Mosque, the Wailing Wall, Via Dolorosa, Calvary, the Mount of Olives, the Church of the Holy Sepulcher and many other sites.

In addition to Jerusalem, important biblical items include Lake Gennesaret and Nazareth. Bethlehem is located in the Palestinian Territory of the West Bank, so those planning a trip there should be prepared to answer additional questions at the airport about the purpose of the trip.

As the distances are quite short, during a week or two of vacation you have time to get around the main attractions. 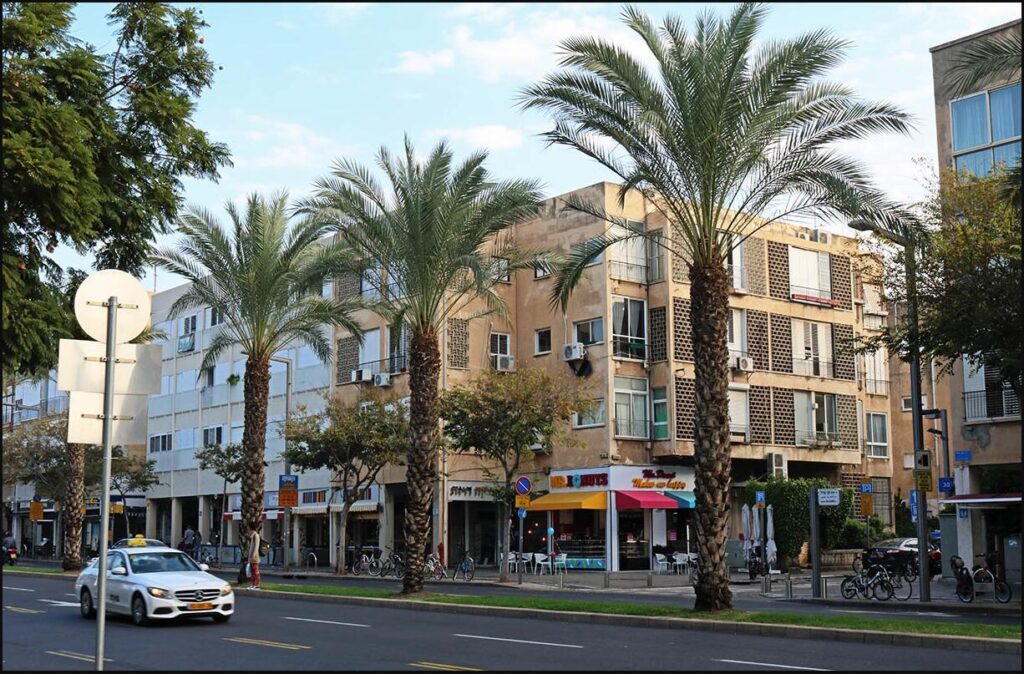 Tel Aviv is a trend-conscious choice

Tel Aviv is Israel’s trendiest destination with great shopping, great restaurants and a vibrant nightlife. The city is compared to both Rio de Janeiro and New York, and locals sometimes call the city by the nickname Big Orange.

Tel Aviv is not only a growing city, but also a beach resort. The waves of the Mediterranean and the shoreline of more than ten kilometers guarantee the opportunity for a beach holiday in the heart of the big city. The Mediterranean coastline is practically an almost uniform coastline, but in practice the coastline is divided into smaller sections, each of which is in some way distinctive.

One of Tel Aviv’s most famous attractions is the Jaffa Port Area. In the area, which is more than 4,000 years old, you can shop and admire, for example, the Ottoman bell tower and St. Peter’s Church. The best views of the city are from Jaffa Hill.

One of Israel’s most famous attractions is the Dead Sea, known for its salt water and the fact that it is the lowest place on earth. In fact, the Dead Sea is not a sea, but a large salt lake, the surface of which decreases by more than a meter a year as a result of evaporation.

Due to the high salinity, seawater supports on the surface of the water, which is why it cannot be drowned. The Dead Sea is also known for its cosmetics, as the water contains 21 different minerals, 12 of which are not found in any other sea.

THE BEST OF ISRAEL

There are many cozy little alleys close to Tel Aviv’s popular Carmel Market. Short for ISR by abbreviationfinder, Israel is a country located in western Asia according to countryaah. 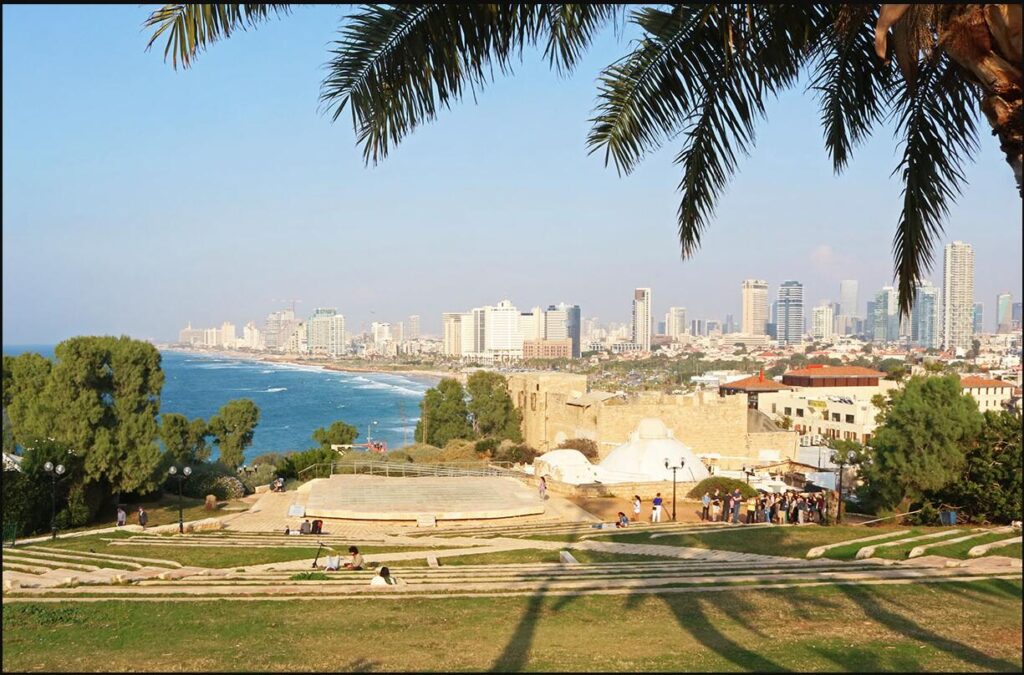 The best travel destinations in Israel

The best experiences of Israel